Children of the Taliban

A film by Sharmeen Obaid-Chinoy, Dan Edge and Tristan Chytroschek

This film investigates the “Talibanization” of Pakistan, seen through the eyes of a new generation whose lives and outlooks have been shaped by seven years of turmoil and conflict. Almost every terrorist plot against Europe and America since 9/11 can be traced back to the Taliban-dominated tribal areas of Pakistan. We see how the war is causing Taliban influence to spread from the mountainous North West of the country into the sprawling cities of the South. We witness the human cost of Pakistan’s involvement in the war in neighbouring Afghanistan, and show how that cost is motivating more and more young people to support the Taliban.

A co-production with October Films, London. 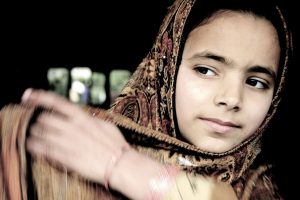 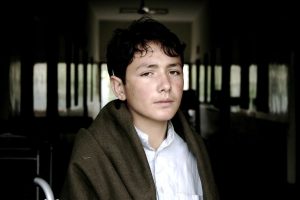 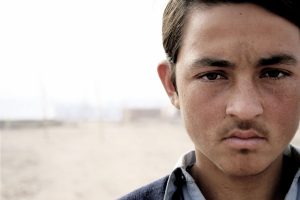