A film by Laura Poitras
German Version by a&o buero

In January 2013, Laura Poitras received an encrypted e-mail from a stranger called Citizen Four. He offered her inside information about illegal interception practices by the NSA and other intelligence agencies. Poitras had already been working for several years on a film about wiretapping programs in the USA, which had been launched following the terrorist attacks of September 11, 2001. In June 2013, she flew to Hong Kong with investigative journalist Glenn Greenwald and Guardian Ewen MacAskill’s secret service reporter and camera to meet for the first time with the stranger who revealed himself as Edward Snowden. Several more meetings followed. The footage taken during these meetings formed the basis of the film. 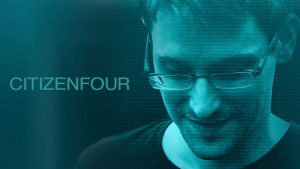 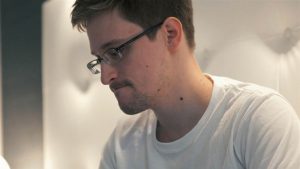 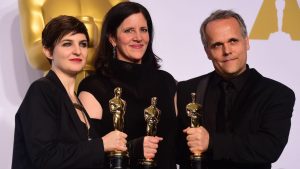