A documentary series and a film by
Johan von Mirbach

The OneCoin scam is one of the biggest financial scandals in history. The cryptocurrency fraud functioned like a gigantic snowball system, designed by a glamorous German-Bulgarian with lots of criminal energy and good connections. The film tells the incredible story of Ruja Ignatova’s meteoric rise to become the shining star of the investment world – and her spectacular downfall.
On 25 October 2017, she disappeared without a trace. FBI and Interpol are looking for her. Yet there is no trace of her and the money.
Ruja Ignatova was a master of self-promotion: at mass events she always appeared in glittering dresses and with shining red lipstick. She promised her gullible followers that she would break the power of the banks – a modern-day Robin Hood. Hear weapon: the cryptocurrency OneCoin. Soon, she promised, OneCoin would make them all rich. But that day never came. Using her extensive network of contacts, she made sure that the scam could continue for three years. Her fans believed in OneCoin like cult members. And some still do because OneCoin is still being sold. Anyone who wishes to do so can invest their life-savings – and lose them. The film shows how easy it is to trick people with the promise of easy money. Or, as the Romans, said: “For greed all nature is too little“. A dark, sometimes funny and often absurd fairy tale about greed, avarice and vanity. 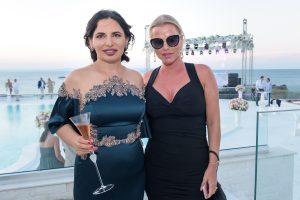 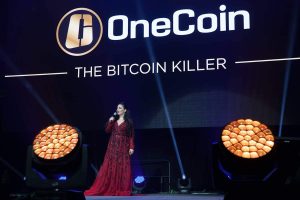 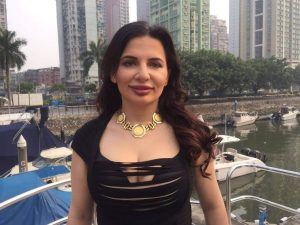