Detroit is one of the world’s most important centres of pop music. The list of musicians from Detroit reads like a ‘Who’s Who’ of pop, rock, and soul music: Stevie Wonder, Diana Ross, John Lee Hooker, Iggy Pop, MC5, Marvin Gaye, Martha Reeves, Jackson 5 and many others. Especially the “Motown” label brought music made in Motor City to the world’s attention. During the 60s, Motown artists such as The Supremes and Marvin Gaye regularly occupied the top spots of the billboards and exerted great influence on pop music around the world. But the story of the big hits is closely connected with the rise, fall and rebirth of the American automotive industry. Featuring old and new tracks from Detroit’ rich musical history, this critically acclaimed film paints a fascinating image of a North American city full of contrasts. 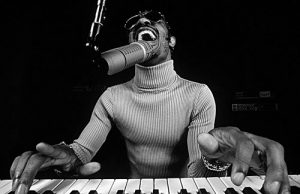 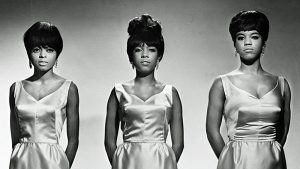 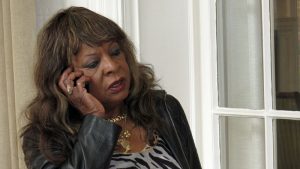