The World Is a Battlefield

It s the dirty little secret of the War on Terror: all bets are off, and almost anything goes. We have fundamentally changed the rules of the game and the rules of engagement. Today drone strikes, night raids, and U.S. government condoned torture occur in corners across the globe, generating unprecedented civilian casualties. Investigative reporter Jeremy Scahill (author of Blackwater: The Rise of the World’s Most Mercenary Army) traces the rise of the Joint Special Operations Command, the most secret fighting force in U.S. history, exposing operations carried out by men who do not exist on paper and will never appear before Congress. No target is off-limits for the JSOC kill list, not even U.S. citizens. Director Richard Rowley and whistle-blower Scahill s DIRTY WARS is a chilling battle cry for the soul and conscience of an America few of us know exists. 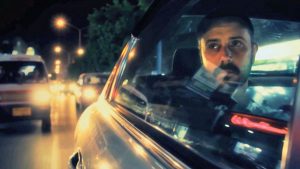 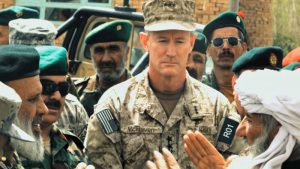 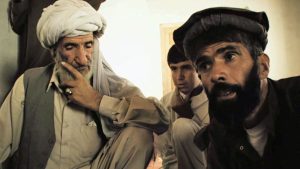