Gambling on Extinction is a powerful documentary that takes you from the killing fields in Kenya and South Africa to the trading hubs of Vietnam and China with undercover investigators, rangers, ex-poachers, conservationists and buyers. We expose the lethal mechanisms of the global trade, the terrorist connection, explain what generates demand, and what can be done to stop the slaughter.

This is a story is about greed and a merciless battle over a limited resource: Wild elephants and rhinos. It is in fact the dark side of globalization: Ivory and rhino horn have become lucrative commodities. It is now a 20 billion dollar a year business, the most lucrative after drugs and weapons and has been taken over by powerful, connected, heavily armed international syndicates.

A century ago there were 10 million elephants all over Africa. Today there about 450,000 elephants left in the wild. If poaching continues at this pace, elephants could be gone from the wild in less than 15 years. A similar scenario is playing out in South Africa’s rhino population. Until 2007 fewer than 50 rhinos a year were poached. Last year, over 1000 were poached. 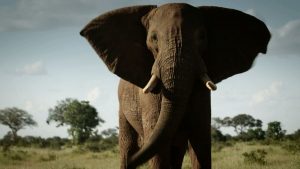 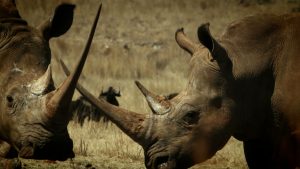 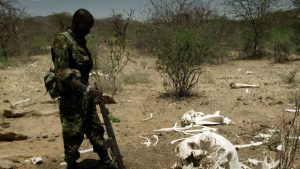