A film by
Tom Costello

The Rich Elite’s Coup
On 1 January 2021, the UK took the final, definitive step of its Brexit process and left the EU’s customs union and single market. Even if the complete chaos of an exit without a connection agreement was prevented at the last minute, it is still a hard break between the UK and the EU. A hard Brexit, in other words – with restrictions on trade and services as well as economic losses in the billions that experts predict for both sides. In whose interest is that? The documentary follows the question of who the actors are who wanted a Hard Brexit at any price, and shows the means they used to pursue this goal. It is an investigative journey involving discreet London addresses, neoliberal think tanks and a party that is actually a company. 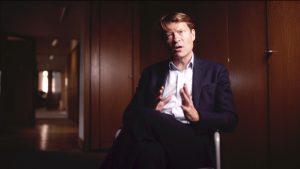 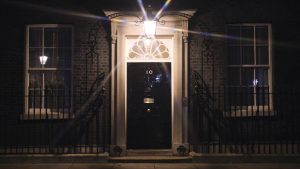 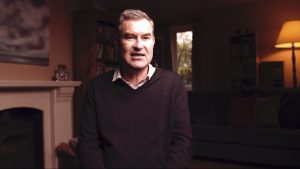