Storms, drought, heat, heavy rain: Climate change is coming even faster than feared, and the consequences are already clearly visible. The new report of the Intergovernmental Panel on Climate Change published in March leaves no doubt about this finding. Global warming of 1.5 degrees is already threatening by 2030 – ten years earlier than previously predicted.In this film, insiders from politics, business and society report on how economic interests, political ideologies and social inertia are preventing the world from being saved. The film explores the 30-year failure in the climate crisis. It embarks on a journey into the engine room of gridlock. 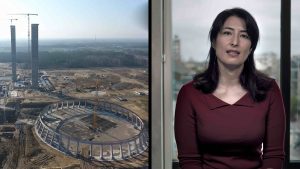 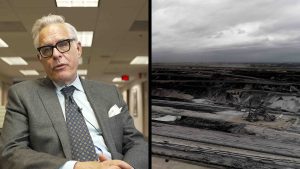