Dispute over Islamic religious instruction in schools
Radical Islam shapes our image of this world religion, although most Muslims in Germany are liberal and cosmopolitan. Using the example of Islamic instruction, which has been in place at some German schools for around ten years, the film shows why liberal Muslims are hardly noticed in German society and which conservative actors stand in their way.
The two authors Kadriye Acar and Najima El Moussaoui use the example of a Muslim teacher training student and an experienced Islam teacher to show how difficult it is to convey a diverse and cosmopolitan image of Islam at school against the resistance of conservative imams, parents and Muslim associations. 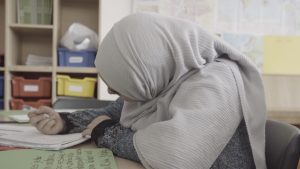 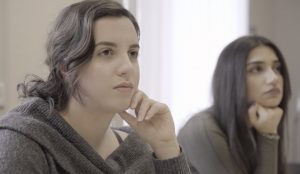 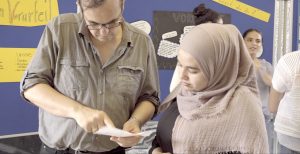