Sounds from the streets of a city that never sleeps. No other city in the world has a more diverse music scene as New York. No other city had such a regular change through generation after generation of immigrants. Developed originally in the streets of New York Hip-Hop, Latin Free Style, Bebop, Disco, Punk Rock and New Wave, in the Bohemian district Greenwich Village Folk Music was “electric”, ie evolved into the Folk-Rock. For this, the Salsa comes as a fusion of music from Cuba, Puerto Rico and the Dominican Republic, which spread only on the streets of the Latino neighborhoods in the 1960s and then in the whole world. It is always the often rough streets of New York, on which new styles of first articulate and must be measured. The music, the culture of the city is a melting pot of the nations of the world. 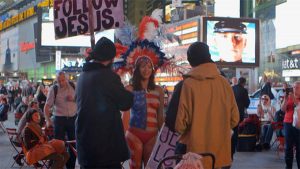 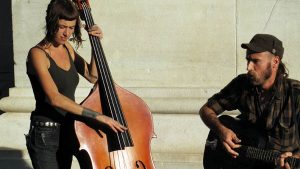 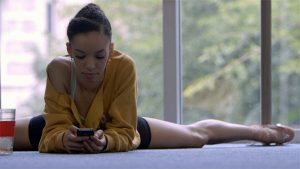