Award-winning filmmakers Darren Conway and Ian Pannell travel with British doctors inside Syria to exclusively reveal the devastating impact of the war on children caught in the conflict. The doctors witness the aftermath of the bombing of a school by a suspected napalm-like incendiary device and medical facilities constantly under attack – both war crimes under international law.

Filmed in the north of the country after the chemical weapons attack in Damascus which inflamed world opinion and brought America, Russia and the UN to the table, the film shows how the conventional war is intensifying with children bearing the brunt of this humanitarian catastrophe.

This film was produced by October Films for BBC Panorama. a&o buero produced the German version. 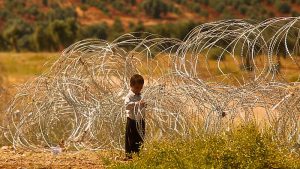 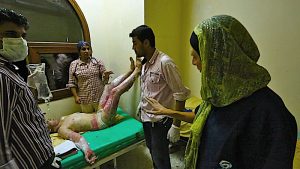 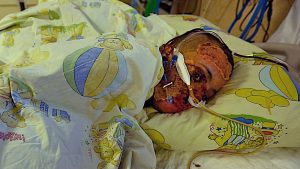