Secrets of the Vatican

In February last year, Pope Benedict stunned the world by being the first Pope to resign for 600 years. This is the story of the events that helped undermine his papacy and challenge the Roman Catholic Church to this day. It’s a story of crime, corruption and cover-up. It’s a story of sexual hypocrisy. It’s also a story of leaked documents exposing a bitter internal power struggle. 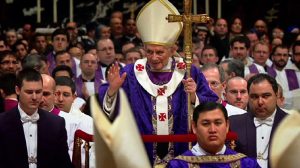 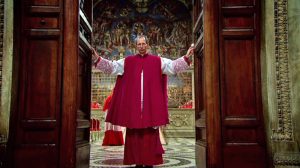 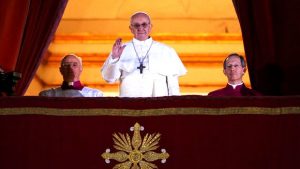