A film by Johan von Mirbach

Climate change was a huge thing at the time,”says geophysicist Edward Garvey, who worked for Exxon from 1978-1983. “Exxon researched in all directions, CO2 emissions, storm development, permafrost melting. And then, overnight, all research programmes were discontinued. That’s so frustrating.”

Instead, the companies did exactly the opposite: they commissioned counter studies, which were widely disseminated via lobby groups. They deliberately financed studies to discredit their own results, tried to explain climate change through sunspots or deny it altogether. They stressed statistical errors and uncertainties in research. This is how climate change deniers still work today. For me, this is the biggest scandal in human history,”explains Carroll Muffett, Chairman of the Center for International Environmental Law in Washington, an NGO dealing with environmental law.

Meanwhile, two public prosecutors and several counties in the United States have started investigations against Exxon and other oil companies for deliberately misleading the public on the subject of climate change. Are the false arguments of climate change deniers also used in Germany? Are even dubious studies being published here? The documentation also addresses these questions.” 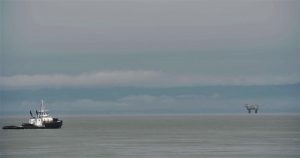 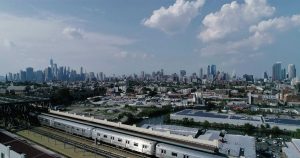 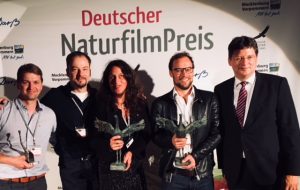