“Snowden’s Great Escape” is a fast-paced documentary thriller focussing on Snowden’s escape from Hong Kong to Moscow after leaking a cache of secret NSA documents. A breathtaking account of the brilliant plan that enabled Snowden’s remarkable disappearing act – and of one of the largest manhunts in modern U.S. history. 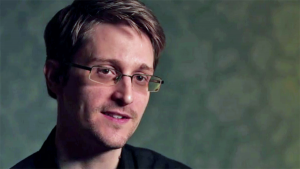 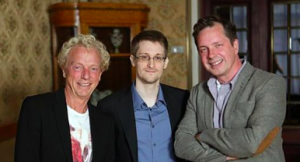 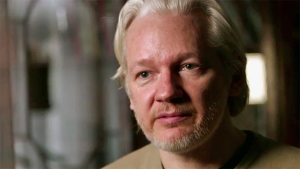