A film by Antonio Cascais und Marcel Kolvenbach
This film documents the chronology of a financial disaster: The downfall of ThyssenKrupp. The jewel in the crown of Germany’s steel and technology industry has been hit by a series of scandals – a shock to investors, a moral debacle for the company and a disaster for the Ruhr region. Antonio Cascais and Marcel Kolvenbach show how supervisory board members don’t fulfil their duties and how board members take the wrong decisions. They expose criminal activities and incompetence as the steel giant staggers from one corruption scandal to the next. And they confront political leaders who once rubbed shoulders with ThyssenKrupp executives and now say they don’t know anything. ThyssenKrupp is fighting for survival: Will the new start be a success? Or is it all too late? 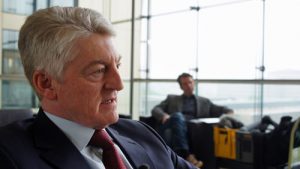 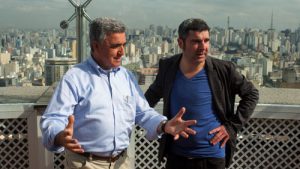 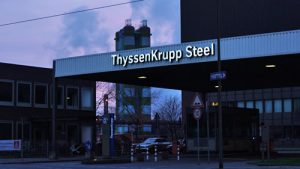