Since Israel’s decisive victory in the Six Day War in 1967, Israeli citizens have settled in the occupied territories of the West Bank. The documentary “The settlers of the West Bank” shows an unusual insight into the life of the pioneers of the settlement movement and a dazzling group of young radical settlers. There is an urgent consideration of the controversial movement that has huge impact on the future of the common destiny of Israel and Palestine. 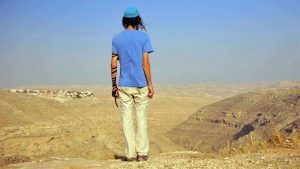 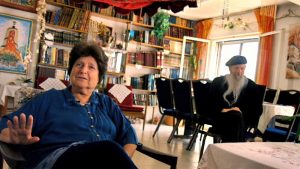 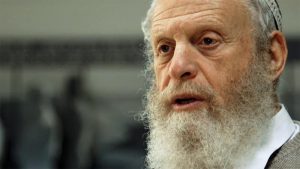